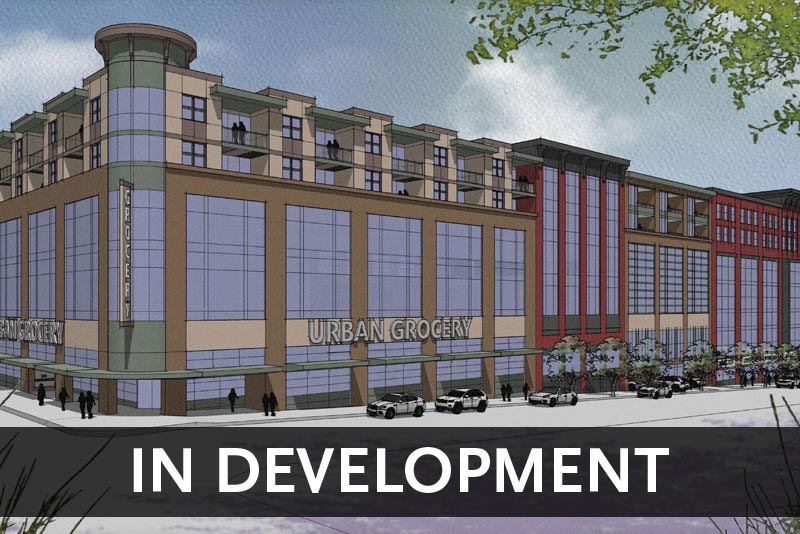 A project in the works for more than three years is moving ahead in downtown Troy, the city's mayor announced Wednesday.

City Station North, a $50 million project being developed by the United Group of Companies, will include a four-story office building, six-story apartment building, and a 250-space parking garage. The project will be built on the site of the former Bumstead Chevrolet dealership, later the Capital District Educational Opportunity Center, along the west side of Sixth Avenue between Congress and State streets.