Albany Times Union: Next Wave Center To Be Located At STEP 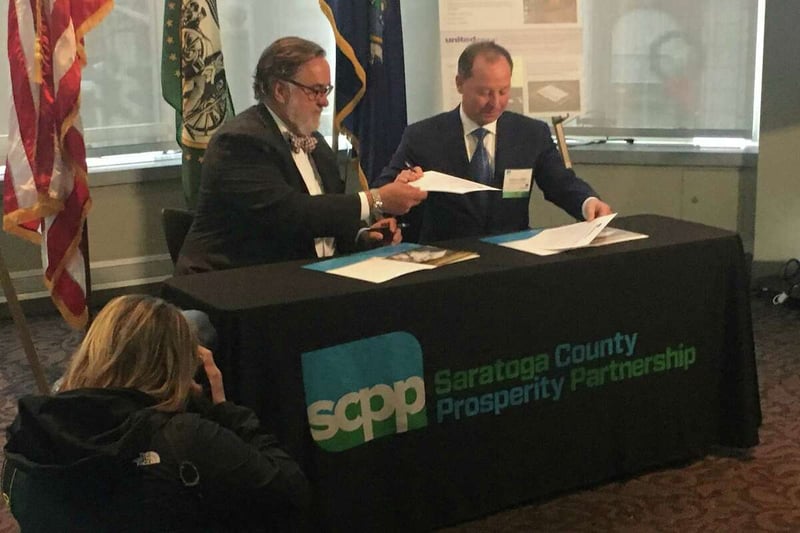 The Next Wave Center, a temporary "landing pad" for companies to do business with GlobalFoundries, will operate initially out of a building at the state-owned Saratoga Technology + Energy Park in Malta.

The Prosperity Partnership, the county's economic development agency, has been working on plans for the Next Wave Center for a year but until now had not revealed if it planned to build its own facility or use an existing building.

The Denver Post: Here's A Thanksgiving Weekend Tour Of A Dozen Ranch Lifestyles Around Denver